Looking for our lastest kid friendly game reviews? You came to the right place. Here you’ll find board game reviews that are perfect for kids 12 and under.

Ryan GutowskiOctober 3, 2016
When the kids are out of the room, the toys come alive! In Windup War from Bellwether Games, players control a set of super cute windup toys that are ready to do battle. Are you going to play as the fierce dinosaurs, the tactful toy soldiers or the far from cuddly teddy bear army? No
Read More 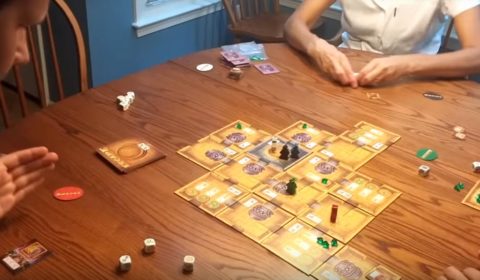 Review: Escape – The Curse of the Temple

Ric WhiteSeptember 24, 2016
We’ve all been there before: it’s about an hour into a game, you’ve got your strategy ready to go, but you’re waiting. Waiting for that one person to finish their turn. They’ve been staring at the board for the past 5 minutes, yet they haven’t moved.
Read More 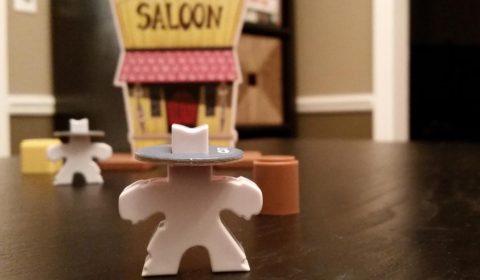 Ryan GutowskiSeptember 13, 2016
I’m a sucker for party games. When you can get 8 to 10 people around a table and have a good time, that’s a beautiful thing. Early this Summer I heard about a game called Flick ‘Em Up that sounded like a game I had to buy. At around $60, there was no way this
Read More 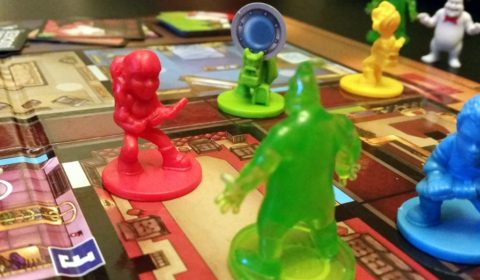 Ryan GutowskiAugust 26, 2016
The new Ghostbusters reboot may not have broken box office records, however, it did create a pretty great board game. Ghostbusters: Protect the Barrier is a co-op game that puts players in the roles of the four ladies from the 2016 Ghostbusters movie. Will your team of Ghostbusters have what it takes to make it out
Read More 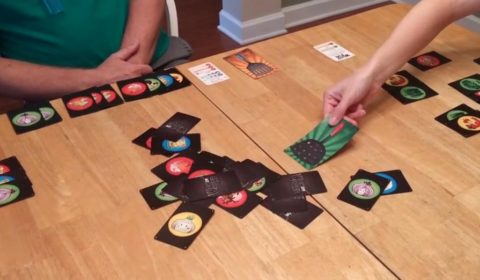 Ric WhiteAugust 18, 2016
Kickstarter is a great place for finding new games. I love seeing the creative ideas and wonderful designs that us normal folk can support. It’s like capitalism at its finest. However, I’ve never actually supported something until earlier this year. But, when I saw Wok of Fire, I was so intrigued (by both the concept and
Read More 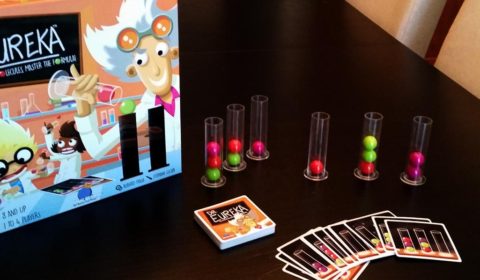 Erin GutowskiAugust 9, 2016
Dr. Eureka, by Blue Orange Games, is a fast paced dexterity game that keeps you wanting more. While packaged as a kids game, we can guarantee that parents will find this game just as exciting! What makes this game so unique is its simplicity. There is virtually no learning curve, and even though the game
Read More 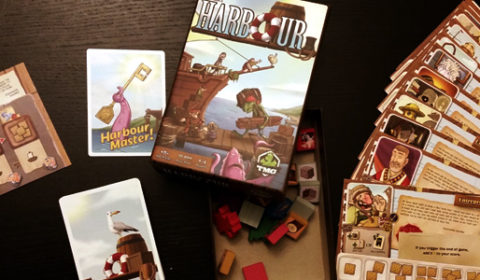 Ryan GutowskiJuly 21, 2016
The life of a humble harbour worker can be rough. One minute you think you’re wealthy, the next minute the market for your fish supply hits rock bottom. When playing Harbour from Tasty Minstrel Games, this is sure to happen frequently.
Read More 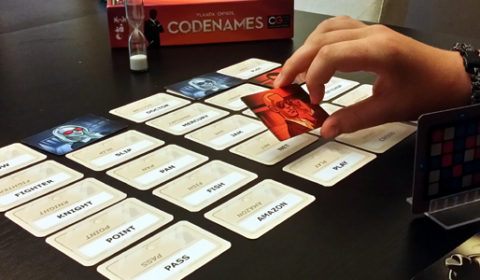 Erin GutowskiJune 22, 2016
For us, CODENAMES is a classic case of “Don’t judge a book (or game) by its cover.” The box art for Vlaada Chvatils’ CODENAMES was actually the reason why we skipped over this game several times before buying it. It became hard to ignore the game as it was nominated for multiple awards around the world. While
Read More