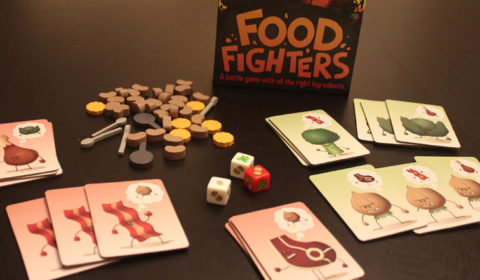 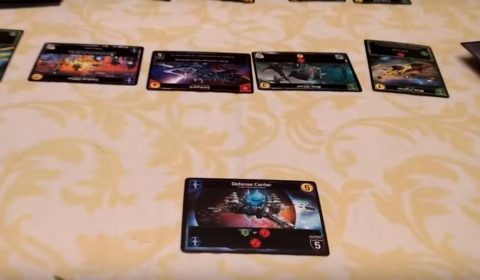 Ric WhiteOctober 22, 2016
Since Dominion hit the scene back in 2008, there has been no shortage of deck building games on the market. Each of these provide their own unique spin, whether it’s making them co-op, adding in superheroes, or even going as far as to replace the cards with dice!
Read More

Ric WhiteOctober 10, 2016
Building is an inherent desire in many of us. Whether its simple wooden blocks or complex Legos, the thrill of putting something together is a wonderful experience. Pagoda is not focused the building, but to me, it is what makes it wonderful. Being able to see your progress as the towers grow level by level…. it’s […]
Read More 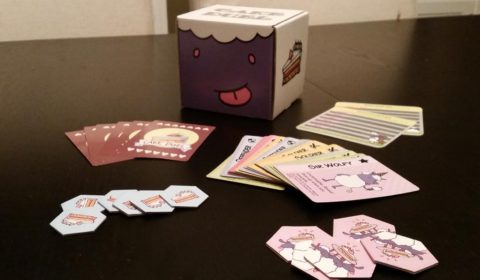 Ryan GutowskiSeptember 1, 2016
My army of sheepie are hungry and they need delicious cake to fill their belly! Cake Duel is the first game from Sizigi Studios and has been a lot of fun for our family. The 2-player game is a fast-paced bluffing game that plays in about 10 to 15 minutes. Players earn victory points by […]
Read More

Ryan GutowskiJuly 26, 2016
I remember learning how to play chess before hitting middle school. It wasn’t hard to learn but it’s definitely a beast to master. The game Onitama brings that feel of a chess board and makes it far more accessible and in my opinion, more fun.
Read More 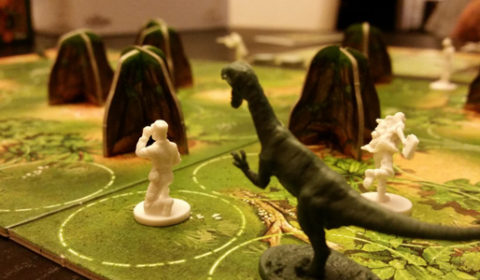 Ryan GutowskiJuly 13, 2016
We originally found Raptor through the OneBoardFamily Instagram account when we found people talking about how fun this game was. This two player game pits a team of scientists against a Velociraptor and her young. As crazy as this concept sounds, Raptor is a great choice if you’re looking for a two player strategy game to […]
Read More

Something is wrong.
Instagram token error.
Load More
© 2021 One Board Family.