Well, I guess it’s time to say goodbye. Goodbye to several wrapped gifts under the tree with my name on it. Goodbye to a nice board gaming haul at the end of each December. Now that my daughter has made her grand entrance into the world, she’ll be getting all the attention and good presents, while I’ll be getting socks.

But in all honesty, my gaming collection has become pretty well-rounded in the past few years, and there’s not too much on my wishlist when it comes to games. But you know there are still some titles that make an appearance on the mail I’ll be sending to the North Pole.

As always, this list includes the games I’m actually hoping for this holiday season, with a few other recommendations included with each entry. Maybe you’ll find something that will catch your interest and get your family around the gaming table this holiday season!

I’m a bit of a Die Hard fan, but I’m an even bigger Brooklyn 99 fan. Jake Peralta’s love for all things John McClane has increased my appreciation for this “Christmas” movie. So when I first learned about this title at Origins, I had to try it out. After going through the first scenario, I’m convinced that this is one that needs a place on my shelf.

In Die Hard: The Nakatomi Heist Board Game, one player takes on the role of John McClane trying to take down the bad guys, controlled by one to three other players. The game is divided into three acts, each representing a different part of the movie. The player who controls John McClane has to be careful to appropriately balance his health and his collection of weapons and other items throughout each act to ensure that he is ready for the final showdown.

Another aspect I like about the game is the unique use of the board. The board is full size, but it’s folded down to about a third of its size for the first act, about half for the second, and the full board for the final act. It’s not a huge innovation, but it is pretty cool.

All in all, this seems to be an interesting game that could tickle your nostalgia bone.

I love movie trivia, mostly because I’m pretty good at it. But perhaps even more than that, I love nostalgia. I mean, check out what I had to say about the Die Hard game. That’s why I feel that I must get my hands on a copy of Blockbuster: The Party Game. The game comes in a old plastic video case, for crying out loud. Is there anything that could look cooler on my board game shelves?

But there’s a pretty good game inside the box, too. You’ve got some nice, updated spins on trivia board games here. Teams compete in a Movie Buzzer Battle, where they go back and forth trying to name movies that fit in certain categories. Whichever team wins then gets to play in the next round, in which one member of the team must get his or her teammates to guess a movie through charades, one word, or a quote from the movie.

It won’t be life-changing or anything like that, but it’s definitely good for a casual gaming evening. Plus, who will be able to keep their hands off of that crappy plastic box?

I’m a big fan of Tim Fowers, and I’m especially a fan of Burgle Bros. To me, it’s one of the most clever designs for a board game out there, and I do my best to get it to the table as often as possible. But I already own that game, so it’s obviously not on my personal wish list. 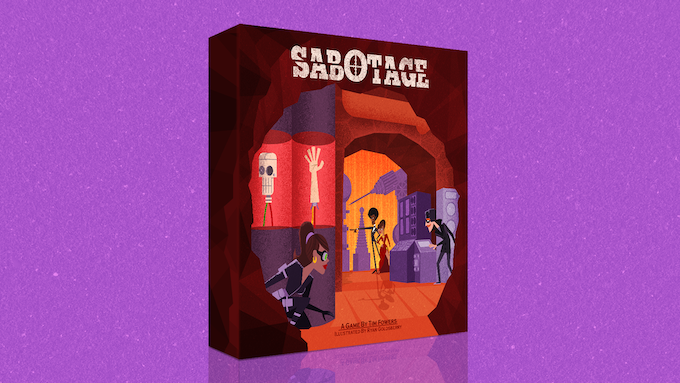 Instead, I’ve added Sabotage, a release from earlier this year that uses a lot of the same theme and characters. I don’t know a lot about this game – it doesn’t have many reviews and it didn’t get a lot of buzz – but it’s a project that Fowers was excited about, so that gets me excited, too.

What I do know – it’s asymmetrical, with the heroes trying to hack the villains. It can be played 1v1 or 2v2, which gives it a little variety. It’s got lots of cool game components with beautiful designs (as always). And really, that’s all I need to get excited. It’s on the more expensive side, so maybe I’ll have to suck up to Santa a little bit to find this one under my tree on Christmas day.

A few years ago, games like Resistance and Resistance; Avalon were some of my favorites. I love having deduction mixed with a little bit of deception. Well time has passed, and while those games are still good, I’m left wanting a fresh, new experience. Something that adds a little spice to that old formula. 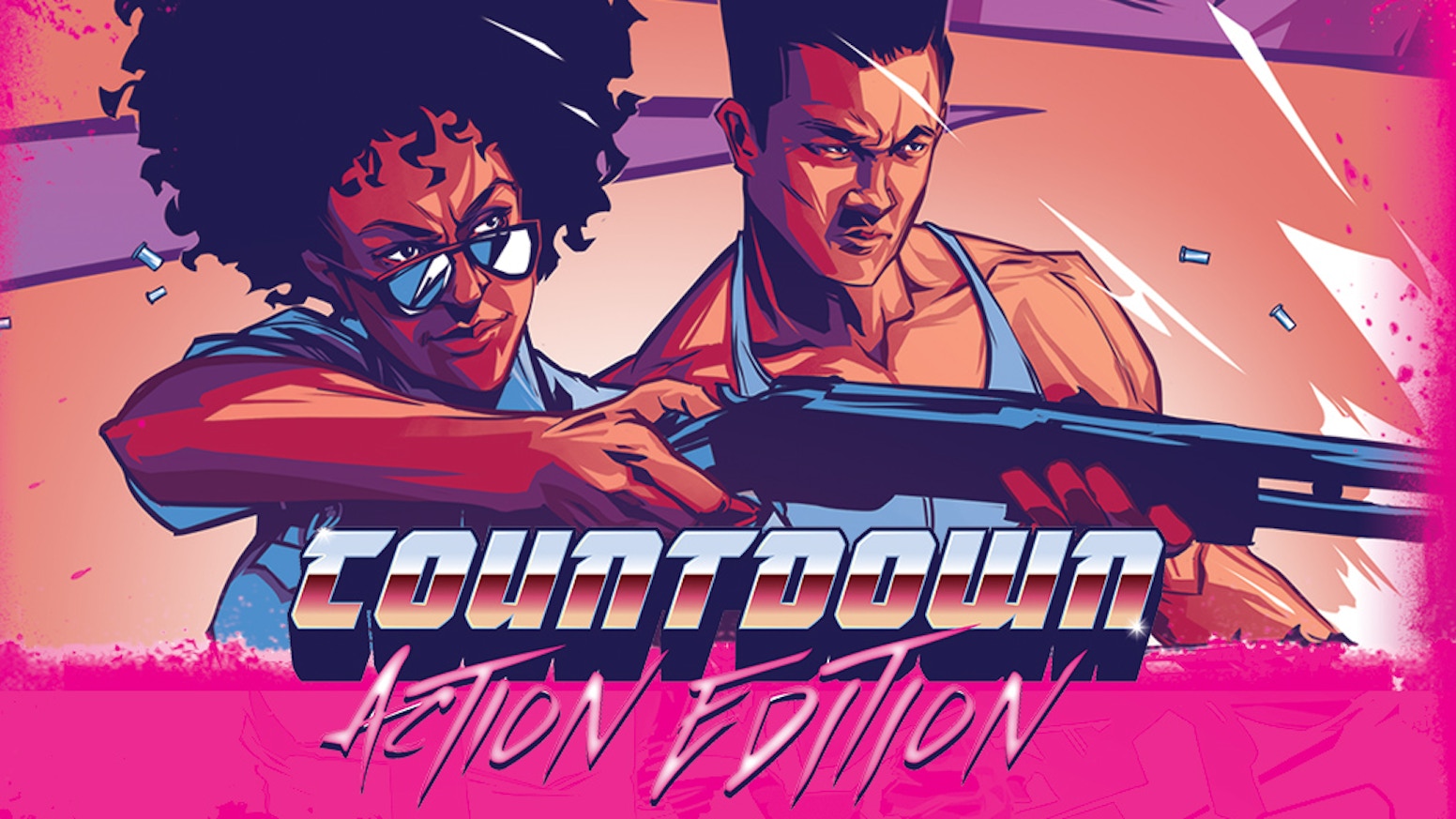 Countdown: Action Edition certainly brings some flavor to the genre. Set in a 1980’s action flick (I’m detecting a theme in my list this year), it places one person in the role of the Hero, while all the other characters are either villains or hostages.

Unfortunately, it’s hard to tell who’s who! Over the course of the game, the Hero must figure out who’s on the right side of the law, while several other characters have their own missions they want to accomplish.

Add in some other quirky and intriguing elements, and you’ve got a game that I gots to have. I love the theme, I love the artwork, and I could see me having a great time with this game with several different gaming groups.

Other Fun Spins on The Ol’ Social Deduction Genre:

What about you? What are some games you’re hoping show up under the tree? Let us know in the comments!